Applying Limitations on Subcontracting Only to Prime Contractor's Management Efforts 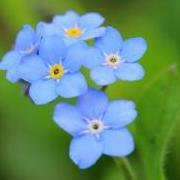